Introducing You to
A World of Learning

Exclusive Offer - Greater Washington Board of Trade
members save 50% with an Annual Subscription.
Stream over 8,000 engaging videos anytime, anywhere!

Exclusive Offer - Greater Washington Board of Trade members save 50% with an Annual Subscription. Stream over 8,000 engaging videos anytime, anywhere! 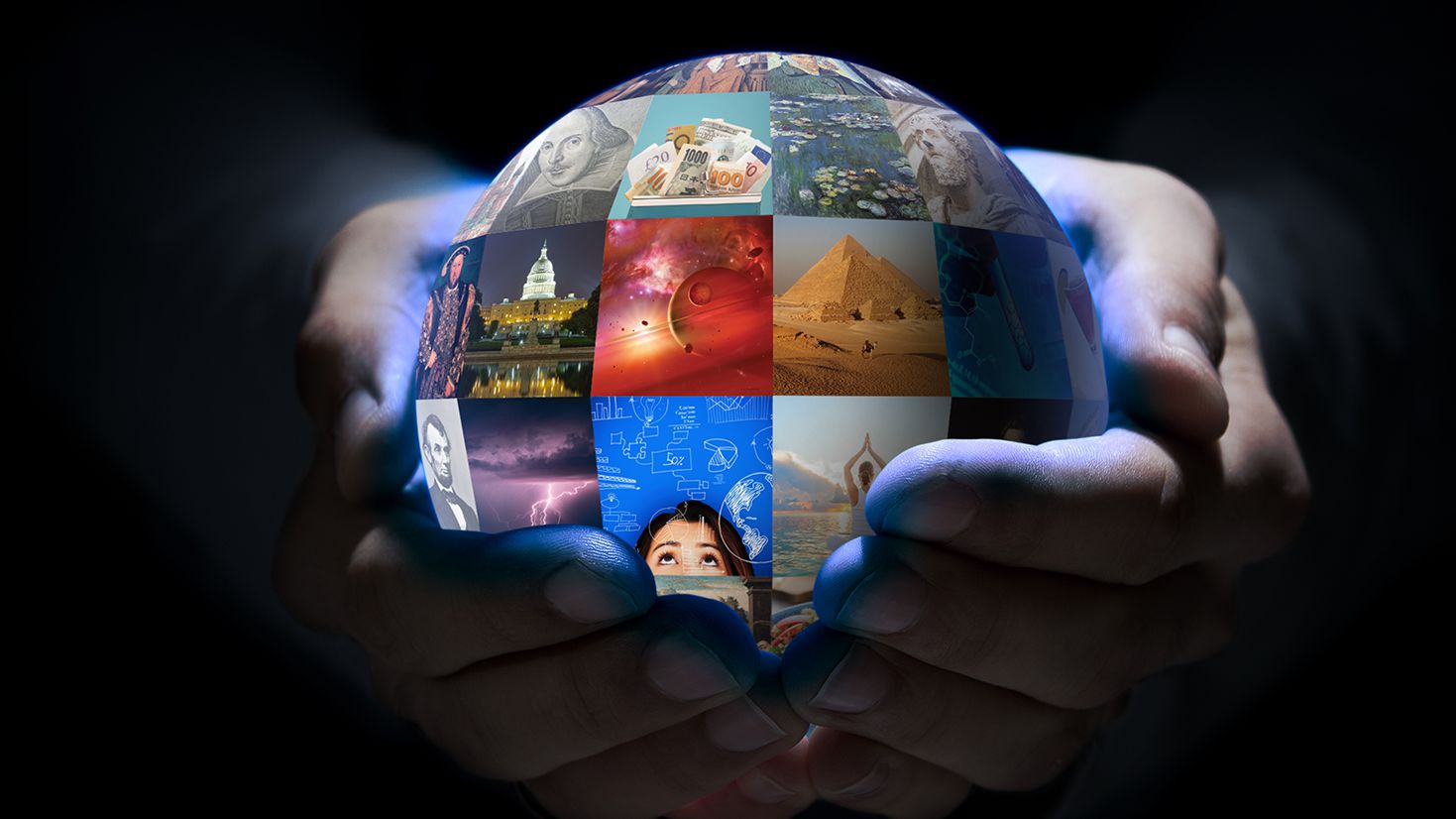 More from History’s Vault See all 3

Professor Connel Fullenkamp is Professor of the Practice and Director of Undergraduate Studies in the Department of Economics at Duke University. He teaches financial economics courses, such as corporate finance, as well as core courses, such as economic principles. In addition to teaching, he serves as a consultant for the Duke Center for International Development. Prior to joining the Duke faculty in 1999, Professor Fullenkamp was a faculty member in the Department of Finance within the Mendoza College of Business at the University of Notre Dame. Originally from Sioux Falls, South Dakota, Professor Fullenkamp earned his undergraduate degree in Economics from Michigan State University. In addition to receiving the Harry S. Truman Scholarship, he was named one of the university's Alumni Distinguished Scholars. He earned his master's and doctorate degrees in Economics from Harvard University, where he was also awarded a National Science Foundation Graduate Research Fellowship. Professor Fullenkamp's areas of interest include financial market development and regulation, economic policy, and immigrant remittances. His work has appeared in a number of prestigious academic journals, including the Review of Economic Dynamics, The Cato Journal, and the Journal of Banking and Finance. He also does consulting work for the IMF Institute at the International Monetary Fund, training government officials around the world. He is a member of the IMF Institute's finance team, whose purpose is to train central bankers and other officials in financial market regulation, focusing on derivatives and other new financial instruments. In recognition of his teaching excellence, Professor Fullenkamp has received Duke University's Alumni Distinguished Undergraduate Teaching Award as well as the University of Notre Dame's Mendoza College of Business Outstanding Teacher Award. Along with Sunil Sharma, Professor Fullenkamp won the third annual ICFR-Financial Times Research Prize for their paper on international financial regulation.

Dr. Randall Bartlett is Professor of Economics and Director of the Urban Studies Program at Smith College, where he has taught for 30 years. A graduate of Occidental College, he earned both his master's degree and doctorate from Stanford University and taught at Williams College and the University of Washington before joining the Smith faculty. A highly skilled teacher, Professor Bartlett has twice won all-college teaching awards at Smith and was the 2003 recipient of the college's Distinguished Professor Award. He has served at both the department and college levels as a teaching mentor to junior faculty and has been instrumental in developing a number of important programs at Smith, including founding and directing the Phoebe Reese Lewis Leadership Program and serving as the first director of the Public Policy Program. He also presents each fall a wildly popular financial literacy lecture series that is attended not only by students, faculty, and staff, but also by members of the community of Northampton. The author of numerous articles on economics and public life, Professor Bartlett has also written three books, including his most recent, The Crisis of America's Cities, which explores the problems and prospects of urban America.

Professor Michael Finke is a Professor of Personal Financial Planning and Director of the Retirement Planning and Living Consortium at Texas Tech University, where he leads the doctoral program—considered the premier academic program in financial planning. He has doctoral degrees in Consumer Science from The Ohio State University and in Finance from the University of Missouri.\r\nA longtime advocate for ethical financial advice, Professor Finke is the former president of the American Council on Consumer Interests and serves as an expert on regulatory and legal issues related to financial planning. He is the author of numerous award-winning research articles in the fields of retirement income, investment advice, and investor decision-making. He has also received numerous awards as an instructor of a wide range of financial planning courses, from basic undergraduate personal finance to doctoral-level research methods.\r\nHe frequently speaks at industry and academic conferences on advanced financial planning topics. As an expert on personal finance issues, Professor Finke has appeared in the national press, including the Wall Street Journal, the New York Times, USA TODAY, Kiplinger’s Personal Finance, and SmartMoney. He is also a frequent guest on national radio shows, such as NPR’s On Point with Tom Ashbrook.