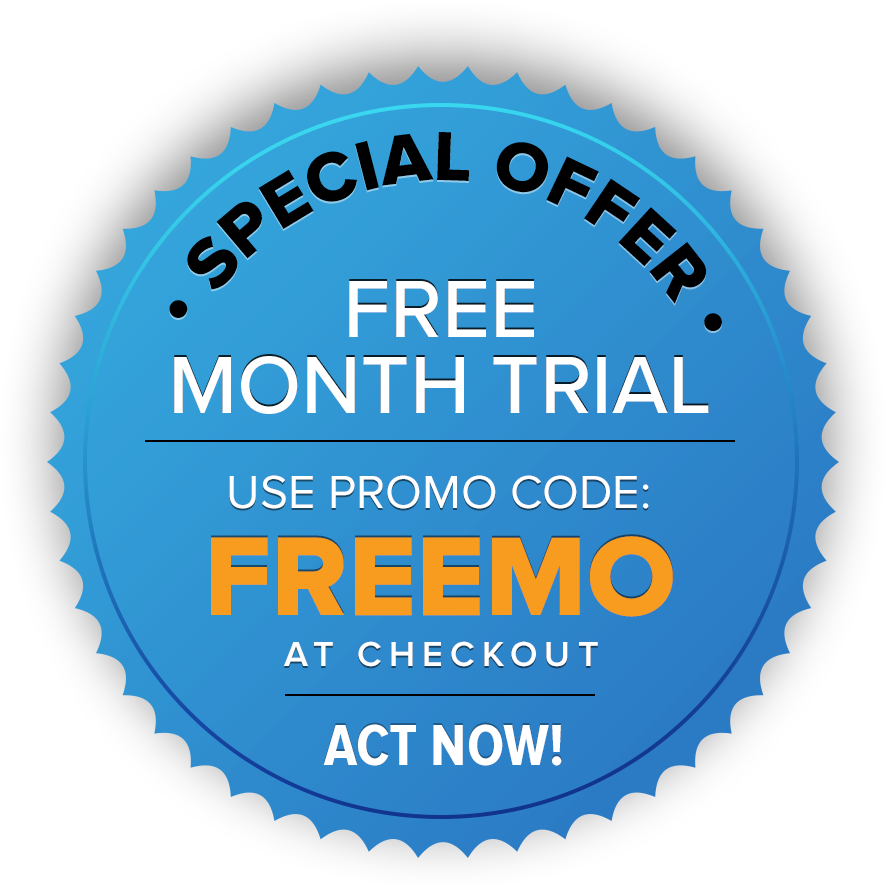 Take Your Writing
to the Next Level

Even The World's Greatest Writers Need The World's
Greatest Professors. Stream Hundreds of Lectures
from Writing to Publishing.

Even The Worlds Greatest Writers Need The World's Greatest Professors. Stream Hundreds of Lectures from Writing to Publishing 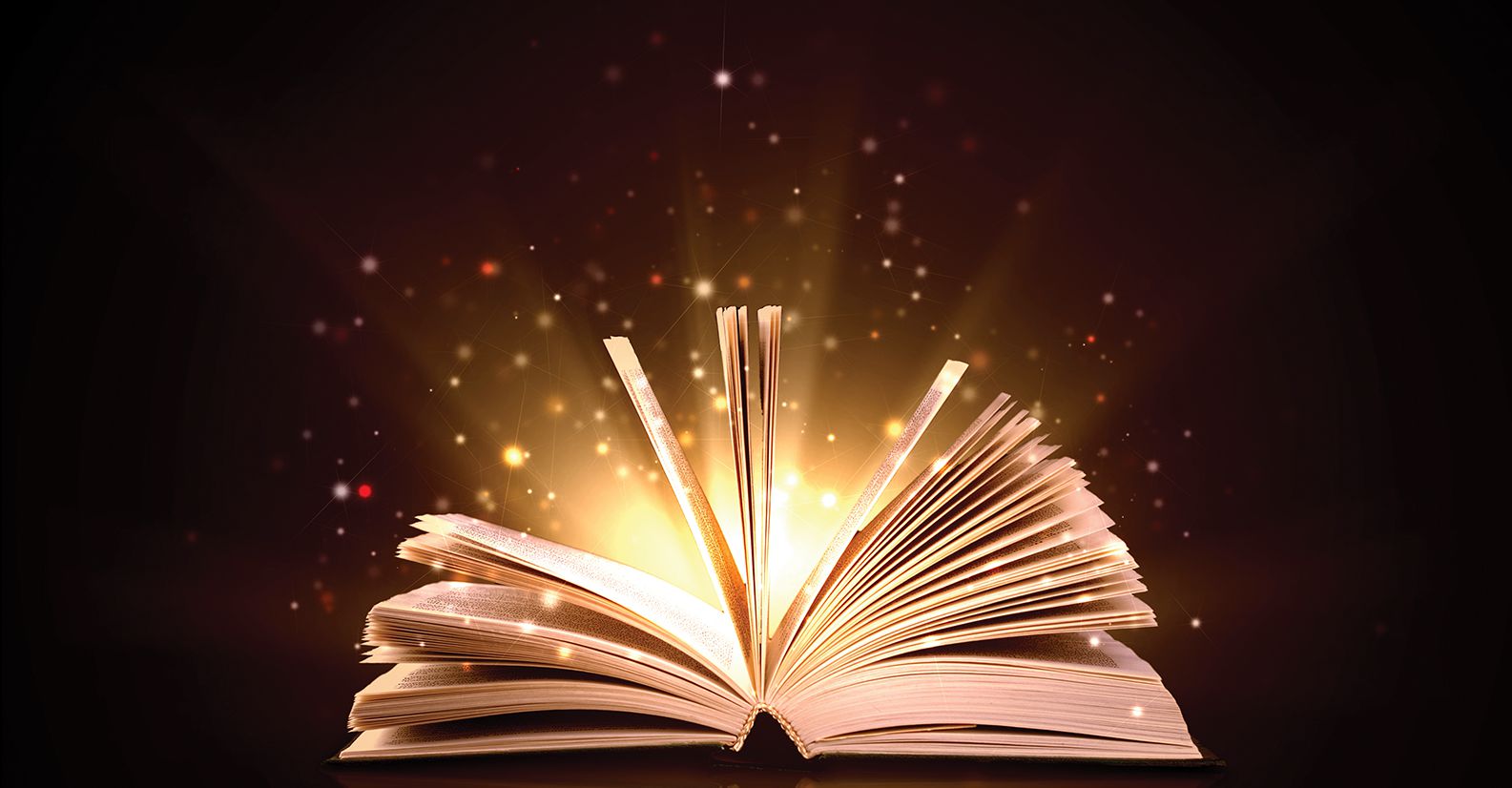 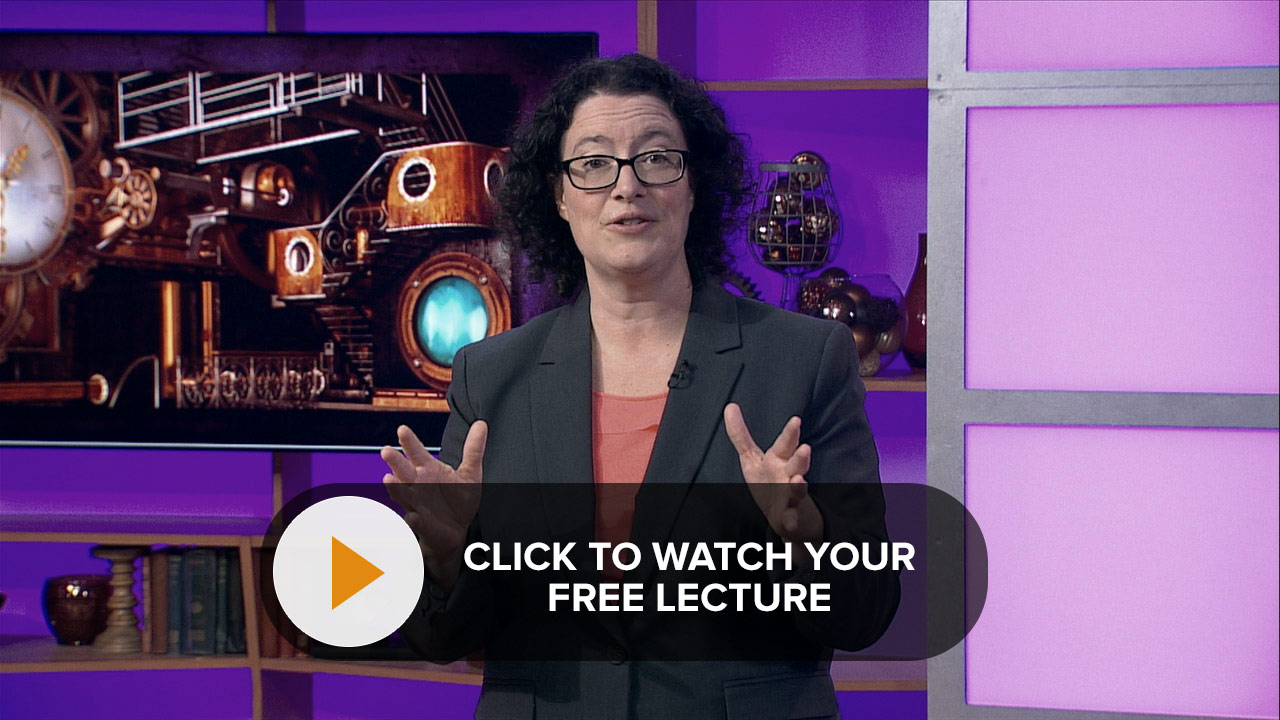 H.G.Wells who not only helped in the creation of science fiction as a genre, but was also deeply devoted to Utopian thinking. Ultimately, his work brought utopia and science fiction together in the same space, highlighting their intersections and their differences.

More from History’s Vault See all 10

Jane Friedman has worked in the book, magazine, and digital publishing industry since the mid-1990s. From 2001 to 2010, she worked at Writer’s Digest, ultimately becoming publisher and editorial director of the $10 million multimedia brand. Most recently, she led digital media initiatives at The Virginia Quarterly Review (VQR), an award-winning literary journal published by the University of Virginia. She continues to lecture in publishing at the University of Virginia and is a former full-time professor of e-media at the University of Cincinnati. She holds a B.F.A. in Creative Writing from the University of Evansville and an M.A. in English from Xavier University. She is a regular columnist for Publishers Weekly, the leading trade magazine for the publishing industry, and is an adviser to The Alliance of Independent Authors, an international nonprofit professional association for authors. Ms. Friedman has published two books for writers: Beginning Writer’s Answer Book and Publishing 101: A First-Time Author’s Guide to Getting Published, Marketing and Promoting Your Book, and Building a Successful Career. A highly sought-after contributor, Ms. Friedman’s feature articles have appeared in Writer’s Digest, The Huffington Post, Writer Unboxed, and many other print and online venues. Her essays have been published in multiple collections. Ms. Friedman has maintained an active blog for writers at http://janefriedman.com, which now enjoys more than 150,000 visits every month and has won multiple awards for its service to the writing community. Ms. Friedman’s expertise has been featured by such sources as NPR’s Morning Edition, Nieman Journalism Lab, and PBS. She has spoken at hundreds of events around the world and has given keynote presentations at national writing conferences. She was invited to participate in a three-day collaborative experiment at the Frankfurt Book Fair on reading, writing, and authorship, as well as 2012 LitFlow, an international publishing think-tank event, hosted in Berlin, Germany. She also has served on literature grant panels for the National Endowment for the Arts and the Creative Work Fund.

The University of Iowa

The University of Texas at Austin

Dr. Brooks Landon is Herman J. and Eileen S. Schmidt Professor of English and Collegiate Fellow at The University of Iowa and Director of the university's General Education Literature Program. He earned his M.A. and Ph.D. from The University of Texas at Austin. Since 1978, Professor Landon has regularly offered a prose-style course focused on the sentence. He has also taught courses in nonfiction writing, contemporary American fiction, 20th-century American literature and culture, modern fiction, science fiction, hypertext fiction and scholarship, and electronic textuality. Published widely in the fields of contemporary American literature and science fiction, Professor Landon is the author of numerous books, including Science Fiction After 1900: From the Steam Man to the Stars; The Aesthetics of Ambivalence: Rethinking Science Fiction in the Age of Electronic (Re)Production; and Thomas Berger. Among his many awards and accolades are a University of Iowa M. L. Huit Teaching Award and an International Association for the Fantastic in the Arts Distinguished Scholarship.