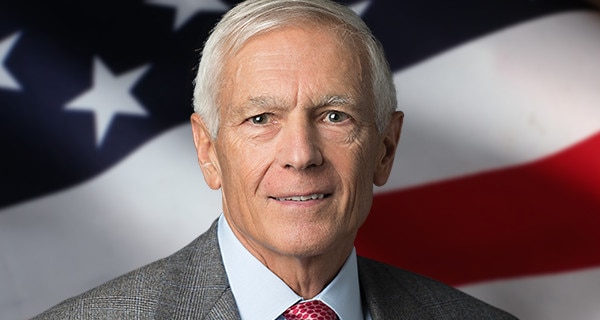 Learn about Korea and
Vietnam from a
Four-Star General

Learn about Korea and Vietnam from a Four-Star General

Hear retired U.S. Army Gen. Wesley K. Clark discuss Vietnam and Korea with these three exclusive video lectures, released early for The Great Courses Plus viewers. Get access to thousands of history (and more!) videos with a free trial.

Hear retired U.S. Army Gen. Wesley K. Clark discuss Vietnam and Korea with these three exclusive video lectures, released early for The Great Courses Plus viewers. Get access to thousands of history (and more!) videos with a free trial. 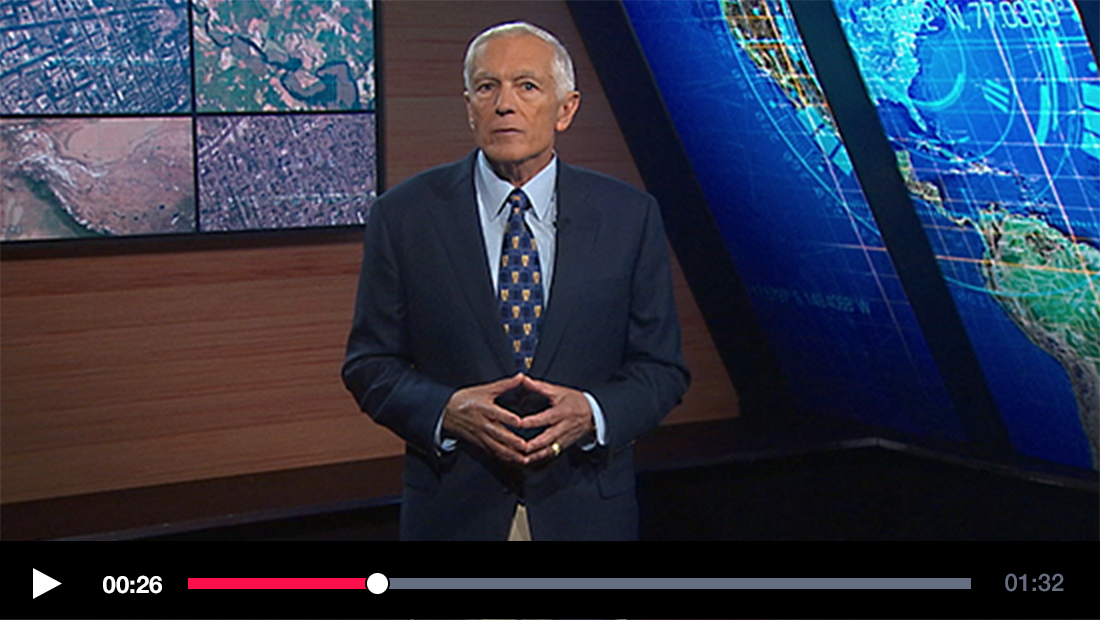 Wars from the Inside

Join a retired four-star general on a journey through history to look at two history-changing wars—Vietnam and Korea—as he explains how and why we fought them and the how they profoundly shaped the United States.

While any survey of American history covers its wars, this course looks at war from the inside, through the eyes of a soldier who has studied it, taught it, and lived it. Gen. Wesley Clark is a decorated Vietnam War veteran and former NATO commander. This special three-lecture release analyzes America’s involvement in Korea and Vietnam—including his own experiences in combat during the Vietnam War, which he barely survived.

Gen. Clark starts by recounting the events that led up to our decision to rearm in the early 1950s. The U.S. emerged from World War II as the most powerful nation on Earth. That status was challenged by the Soviet Union, which pushed the spread of its communist ideology. The two rival systems clashed in Korea in a war that was vicious and inconclusive. What had the U.S. hoped to gain? Gen. Clark walks through a complex timeline, fraught with political decisions from many countries that weighed heavily on the outcome of war. Focus on America’s part in this opening shot of the Cold War and the controversial role of the U.S. commander in Korea, Douglas MacArthur.

Then, move on with two lectures focused on the war that was Gen. Clark’s own baptism of fire, Vietnam, where he served as a young officer after graduating from West Point. In 1969–1970, Clark was an army captain in Vietnam during Gen. Creighton Abrams’ implementation of a new strategy to defeat North Vietnamese guerillas. Before he was wounded in action, Capt. Clark saw firsthand the promise of this new approach, which was later abandoned in the politically driven drawdown of American troops.

Through these two lectures, Gen. Clark covers the background of the war, charting how America was drawn deeper and deeper into the conflict, and discusses Gen. William Westmoreland’s initial American strategy, which proved ineffective for dealing with an insurgency. You’ll get a behind-the-scenes look at the new approach to winning the war in Vietnam and a vivid recollection of the firefight that abruptly ended Gen. Clark’s tour, as well a sobering evaluation of how the disastrous end of the war might have been averted.

Browse Other Courses on The Great Courses Plus

Stream this and hundreds of other video series on The Great Courses Plus, an exciting new video learning service featuring over 8,000 videos taught by the world's greatest professors.

Take Advantage of Our FREE Trial ›