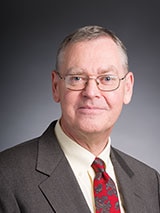 “Nostalgia is the enemy of history. 'Downton Abbey' is great fun but it's not history. If seeing or reading something historical makes you feel warm and cosy, it's probably very inaccurate.”

Also By This Professor See all 9